Northern Diver launch into the LARS market with DSI 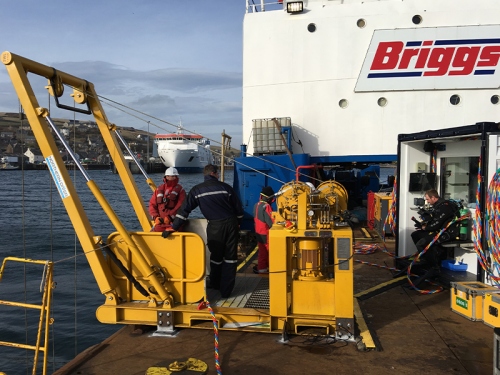 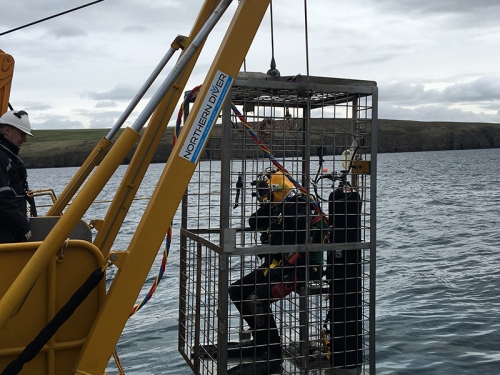 As Northern Diver expand, they look for new ways to support the sectors they supply be continuing to develop and diversify their product range. Their partnership with Defence Submersibles International (DSI) has enables the two companies to embark on a series of exciting projects, particularly in the Commercial sector.

Northern Diver’s expertise in the market and varied customer base was the perfect pairing for the technological and engineering expertise of the DSI team. Being UK-based, Northern Diver have relished the opportunity to work with another firm that’s HQ is in Britain. One of the first projects that brought them together was the Diver LARS.

“It’s great to work on products with the team at DSI. We’re very proud of the work we do for the MOD and feel privileged when we’re awarded opportunities to work on R&D projects for them. It’s even better when it leads to product development that we can then take to market to support more of our customers.”

One such research and development opportunity became evident in 2015, when Northern Diver won the contract to design, fabricate and supply a an IMCA (D018 & D023)  compliant Diver Launch and Recovery System (LARS) for use by the Salvage and Marine Operations dept, of the Ministry of Defence.

James Griffiths MIMarEST |Salvage & Mooring Officer| Salvage & Marine Operations, one of the team who use this supplied LARS said “The build is of the highest standard and the level of support and customer service during the whole process has been first class. The compact nature of the design allows the LARS to be transported in a standard 20ft shipping container if required and its subsequent installation is extremely fast and straightforward; this coupled with the ease of use makes it a very versatile and capable system."

James continued "Not long after delivery, the LARS was shipped to Cape Town for mobilisation onto a large Dive Support Vessel (DSV) to conduct the 'hot tap' oil removal operation of the RFA DARKDALE in St Helena; during the seven week period, in excess of 8000 minutes were accumulated with 100% reliability. The LARS has more recently been used in Orkney to support diving operations on the HMS ROYAL OAK and again proved to be 100% reliable throughout the estimated 3000 minutes accumulated."

Since bringing them to the market, several have been sold into the Commercial and Military sectors. Northern Diver believes this is due to the use of high-quality components, their attention to detail and most importantly because of their space-saving design.

Continued production of the LARS means they are able to provide a fully certified LARS that conforms to IMCA regulations D018 and D023 for immediate delivery. Speak to the Northern Diver Commercial Team today about investing in your very own LARS.