RINA welcomes Coltraco Ultrasonics’ CEO to the Board of Trustees 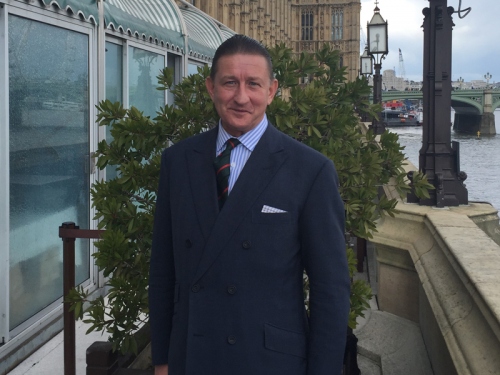 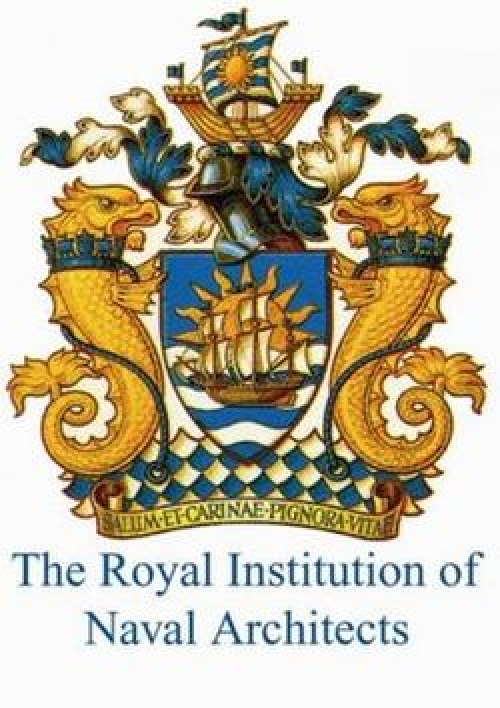 Coltraco Ultrasonics Chief Executive, Carl Stephen Patrick Hunter, has been welcomed onto the Board of Trustees at The Royal Institution of Naval Architects (RINA), an internationally renowned professional institute at the heart of surface and sub-surface ship design. Formed in 1860 and established by Royal Warrant RINA occupies a central and essential role at the heart of British and global maritime with 70% overseas members and Consultative Status at the International Maritime Organisation.

Commenting on the appointment, RINA Chief Executive, Trevor Blakeley says, “The Royal Institution of Naval Architects is very pleased to welcome Carl Stephen Patrick Hunter as a member of its Board of Trustees. Carl brings a wealth of experience in the maritime community.  Such experience, together with his commitment to the Institution, will be invaluable in the governance of the Institution and in developing its standing as an international professional institution, responsive to the changing needs of the global maritime industry.  Carl is a prime example of the adage, ‘If you want something doing well, give it to a busy man’.  The Institution is grateful for his time.”

Coltraco Ultrasonics’ CEO, Carl S P Hunter, Fellow of RINA and of IMarEST and Associate Fellow of the Nautical Institute is also a Council Member for the Maritime & Defence Security Group, the British Marine Equipment Association, Member of the Honourable Company of Master Mariners and a Council Member for the Europe Technical Committee, American Bureau for Shipping (ABS) says: "I am delighted to join the Board of Trustees of the Royal Institution of Naval architects. RINA is at the heart of who we are as a maritime nation. It began as a learned society in London in 1860 and was soon established under Royal Warrant. Today 70% of its members are from overseas. I warmly welcome the opportunity to support the Board and President and the continued growth of RINA under the able leadership of its Chief Executive, Mr Trevor Blakeley. This is the maritime century and RINA will continue to play its essential role at the very centre of ship design and construction."
Share:
Back to News